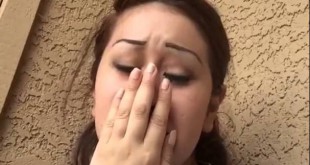 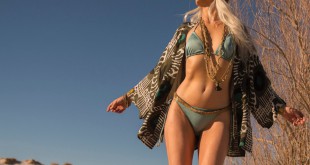 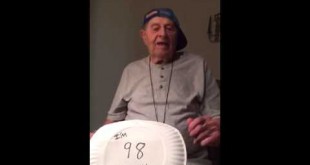 MANILA – Actress Heart Evangelista and Senator Francis “Chiz” Escudero, who got married four months ago, are planning to renew their vows as early as next year, according to the lawmaker.

“It’s not a full blown wedding. We’ll just renew our vows,” Escudero told Radyo Inquirer on Wednesday, noting that it will likely be held in their Quezon City home.

Escudero, who had long been estranged from Evangelista’s parents, was referring to his recent reconciliation with the two — which, for the actress, was a “miracle” and a “dream come true.”

Rey and Cecile Ongpauco skipped their daughter’s wedding last February, two years after they publicly disapproved of Escudero for Evangelista over his supposedly being disrespectful and an alcoholic.

Defying her parents, Evangelista stood by the senator, prompting her to live independently from her family. While Evangelista and her father were on speaking terms by July 2013, the actress and her mother only mended ties in August 2014. 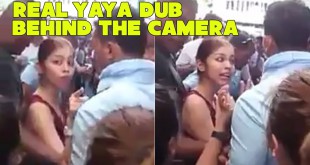 Get to Know Yaya Dub behind the camera Must watch!

Get to Know Yaya Dub behind the camera Must watch!   Maine Mendoza is the ...