Share
A local tourist who visited Davao City for the celebration of Kadayawan Festival disobeyed the anti-smoking ordinance of the City. Based on the report written by a man named Manny Pinol the Facebook page that was encouraging Duterte to sun for presidency, the man swallowed the cigarette butt after Mayour Duterte himself pulled out a gun and poked it on the tourist’s crotch. 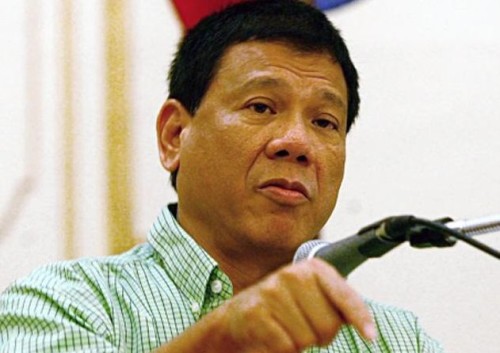 The man claims that he wanted to light his cigarette while he was  at a local restaurant. He wants to use it along with his drink. The owner of the place already warned him not to light the cigarette because of the ordinance. But the man rudely replied,  “On whose orders? Bakit pera ba ni Duterte ang binibili ko ng sigarilyo?”

This is not the reply that the owner wanted to witness. So he immediately reported the tourist to the authorities. The owner was a good friend of the Mayor. After a few minutes the Mayor arrived, he calmly sat beside the man and warned him with a gun. 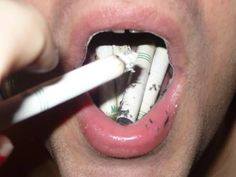