When Forever is not enough- A Heartbreaking Goodbye 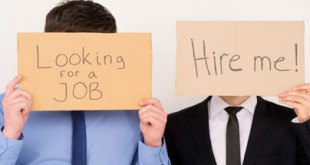 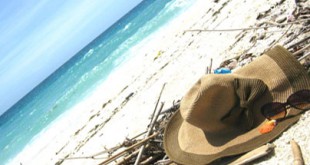 Overnight Escapade at the Mystic Islands of Isla De Gigantes

This video became viral over social media sites of a guy who proves his love to his girlfriend,  taken from the Facebook profile of Catherine Templo-Coching uploaded today July 27, 2015. In the video you will see a very heartbreaking scene where the the guy took a small box of rings, their supposed wedding rings, and put on his girlfriend’s fingers. He also put on a necklace and a mobile phone beside his girlfriend before kissing her one last time.

There are people who take their partners for granted, hurting them in so many unspoken ways. So we often wonder if there is really what they call Forever. It is for you to answer. Watch this short but heart breaking love story. 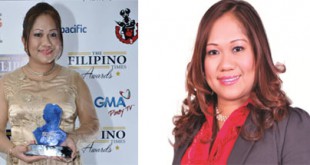 As an OFW (Overseas Filipino Worker) the hardest part is always leaving your family back ...